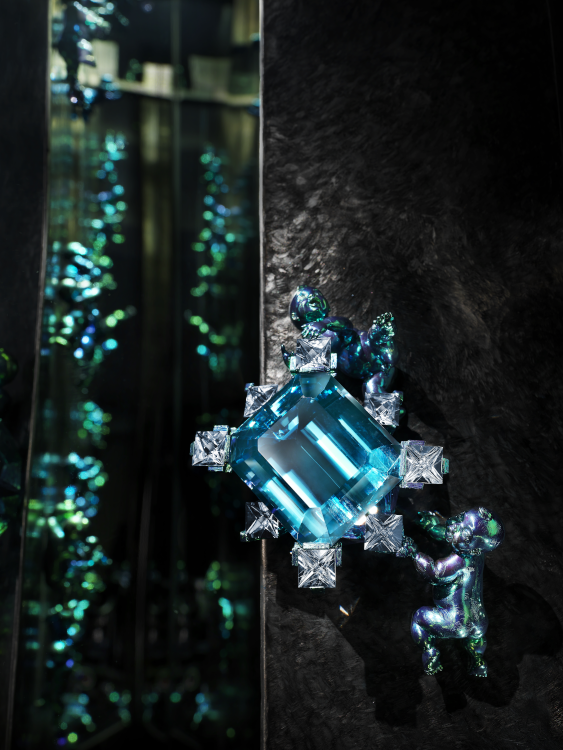 This relatively plentiful stone is available in a swath of beautiful hues that jewelry customers can’t help but love.

Topaz has been known and admired for more than two millennia. A hard fluorine aluminum silicate, it gets its name from Old French (topace), Latin (topazus) and Greek (topázios). The ancient Romans believed it protected the wearer and brought prosperity, and in the Middle Ages, it was thought to ward off the evil eye and cure a fever.

During the Renaissance, Europeans believed topaz could calm anger and thwart magic spells. “In the 18th century, topaz became increasingly popular in Spain and France. By the Victorian era, its use was widespread,” says jewelry historian Mary Borchert of San Francisco-based Lang Antiques. “Topaz is currently one of the most popular gemstones used in contemporary jewelry.”

It’s also affordable, notes Yehouda Saketkhou, founder of San Francisco-based jeweler Yael Designs. “We use the gem when we want to keep our jewelry at a more accessible price point.”

Topaz can be found in many localities, but Brazil is among the largest suppliers and has produced clear crystals weighing hundreds of kilos.

Irradiating the blues
In its natural state, topaz is colorless, but it takes on a range of hues due to trace elements and impurities. Pink, red and violet shades occur when chromium replaces aluminum in the crystal structure. Yellow, brown and blue are due to imperfections at the atomic level.

“Because blue topaz is so rare in nature, techniques were developed in the late 1940s to create the desirable blue hues by irradiating the gem,” relates antique-jewelry expert Ioannis Alexandris of dealer Gemolithos in Munich, Germany.

Although topaz is not the only gem to undergo this procedure, he says, it attracted attention some years ago because the process makes the gem slightly radioactive. To prevent risk to consumers, the US Nuclear Regulatory Commission (NRC) and similar bodies worldwide mandate setting the stones aside for a few months after treatment to let the radioactivity decay. Distributors of these gems are licensed by the NRC and must conduct safety tests before sending the stones to market.

The treatment generally produces three blue hues, says Grant Hamid of gem supplier Hamid Bros in Sydney, Australia: sky, Swiss, and London blue. “Due to their large production [volume], the price has remained somewhat stable over the last 10 years, with minor increases in London-blue material. It is generally supplied in calibrated sizes in oval, emerald, round and pear shapes.”

Saketkhou uses mainly blue topaz, noting that “our clients are drawn to Swiss and London blue in modern geometric and unique shapes.”

Blue is also the most requested color for Bangkok-based brand Kavant & Sharart, which features this topaz variety in several collections. “We like to do custom cuts,” says creative director Shar-Linn Liew, citing the brand’s Twist Topaz earrings as examples.

At San Francisco-based retailer Christensen & Rafferty, “blue topaz is a happy classic,” according to co-owner Colleen Rafferty. The store has no problem sourcing such pieces from the designers it carries. Princess is one of the most popular cuts, she reports, and pricing for the gems has been steady over the last few years. “We find that with many ladies letting their hair go gray and white, blue topaz looks fabulous on them,” she smiles.

Ashley Davis of retailer Davis Jewelers says that in the years she’s been in the industry, “topaz, specifically blue topaz, has been the top semiprecious color seller.” In addition to its house brand, her store in Louisville, Kentucky, carries several upmarket brands that feature the gem. Prices, particularly for London blue, have increased somewhat over the past several years in designer pieces, says Davis. “It is still an economic option, and blue is a color loved by so many that it is always going to have a place.”

Au naturel
While treated topaz is readily available, some prefer the stone’s natural colors. Helen Serras-Herman of Gem Art Center near Tucson, Arizona, appreciates topaz in its original form for both jewelry and sculptural gem art. “I have used natural white [or] blue topaz crystals from Brazil, and natural champagne-color topaz from Russia,” she says. “The natural zoning in these crystals works well in my designs.”

Another fan of the natural and more muted colors is Amina Okpukpara, founder of Mina Stones in Abuja, Nigeria. “We just love topaz. The hardness is right, especially for earrings and pendants, and demand is increasing,” she says. She sources her stones within the country, creating designs with traditional African motifs. Her favorite topaz is the colorless brilliant cut, which she uses as “an alternative to diamonds as accents, and even as center stones.”

Imperial colors
Imperial topaz is a rare type discovered in Russia’s Ural Mountains in the 17th century. While it “originally referred to pink topaz from Russia in honor of the Romanov family, the trade term today is more closely associated with reddish-orange to sherry-colored material found in Brazil,” explains Edward Boehm, CEO of gem supplier Raresource in Chattanooga, Tennessee.

Following its discovery near the town of Ouro Preto in the 18th century, the Brazilian material “began replacing the limited supply from Russia,” he says — but the name stuck. Today, traders typically refer to the rarer pink, purple and red shades by their hues “to differentiate them from other imperial topaz of mixed colors,” he adds.

Constantin Wild, owner of the eponymous brand in Idar-Oberstein, Germany, sells the imperial variety to haute joaillerie brands worldwide, declaring it “all that a gem needs to be: It is beautiful, with magical colors, good hardness, and is brilliantly sparkling. It is a connoisseur gemstone.” Because of its rarity and limited production, prices are high, and he expects them to continue rising. The most popular cuts, he’s found, are classics such as ovals, cushions and pears, which “have timeless style regardless of fashion trends.”

Imperial is a favorite of Parisian designer Lorenz Baumer as well. “I appreciate its softness and brilliance and what it brings to a jewel by making it airy, refined and colorful,” he says. He often uses it in rectangular or emerald cuts for a center stone, as in his Papillon ring. Bangkok-based Alessio Boschi uses mostly natural topaz. He, too, favors the imperial type — though its limited availability and high prices mean it’s only for special pieces, he says. He also uses blue topaz when his clients request it. Whatever the color, he maintains, “the stones are beautiful, and they all have a place in the market.” 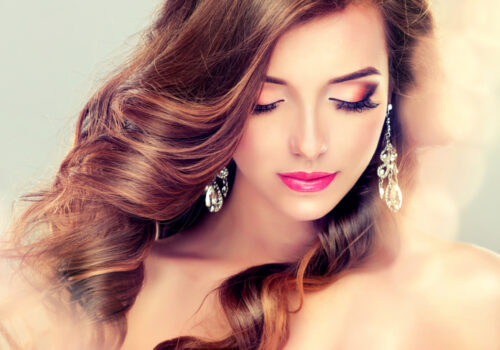 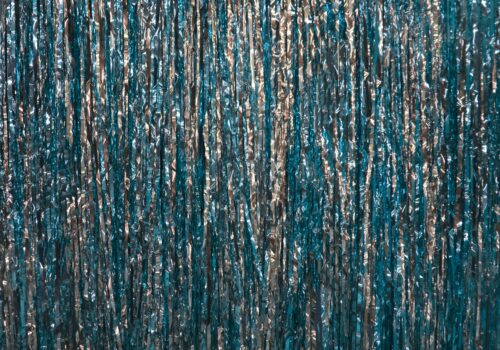 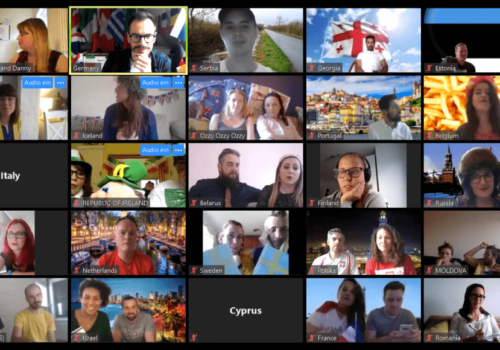 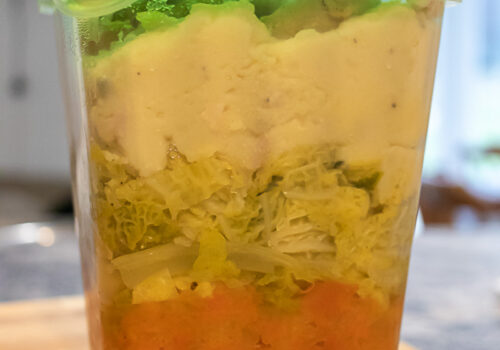